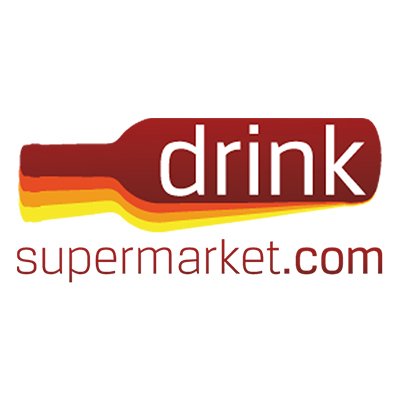 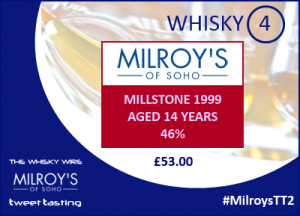 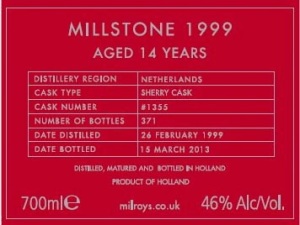 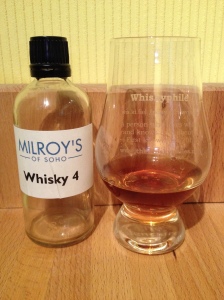 We really enjoyed this one, not quite as much as the Dutch Rye