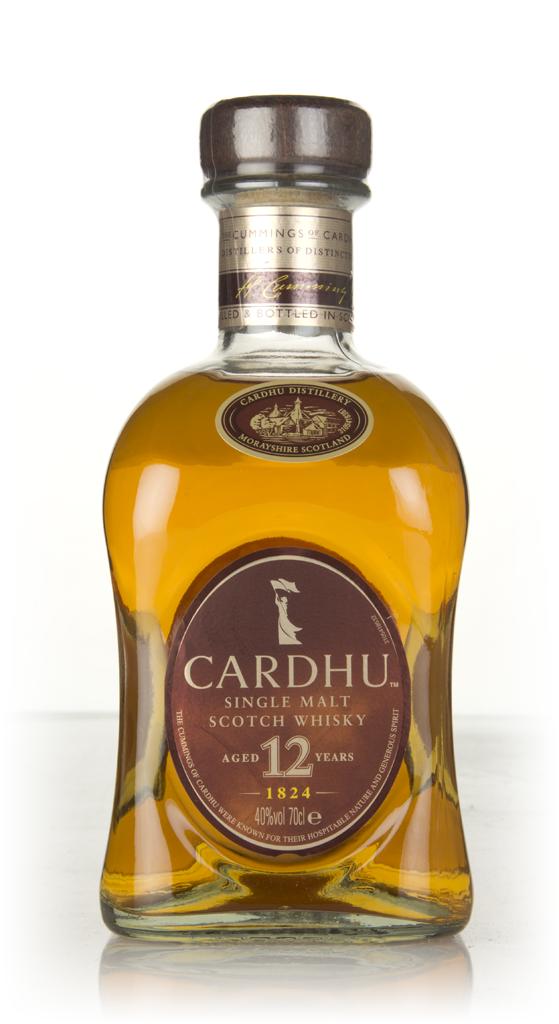 Cardhu Distillery – previously called Cardow – must be one of the best located distilleries in Speyside. High on the hills on the north side of the Spey Valley with extensive views to the south, it is also the home of Johnnie Walker, the number one blended Scotch whisky in the world.

The malt itself – which is presented in an elegant decanter with a beechwood stopper – is pretty typical of a Speyside malt. It is highly approachable – smooth, sweet, mellow and uncomplicated and has good body and length. 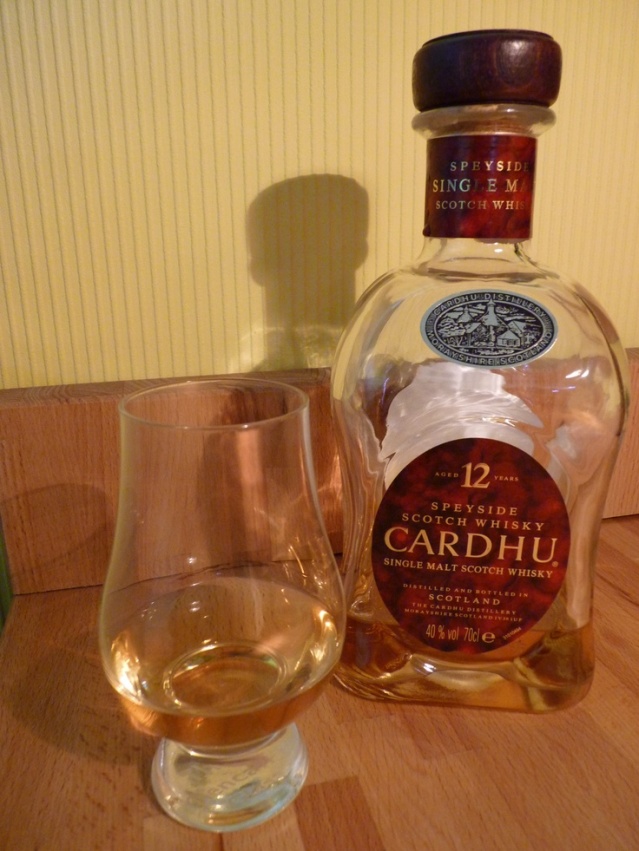 Producing about 3.4 million litres of spirit per annum, the majority of Cardhu goes into blends such as the UK’s best selling blend, Johnnie Walker Red Label. A little may find its way into JW Black Label also. Cardhu distillery is the spiritual home of Johnnie Walker and the 3rd distillery we ever visited. Cardhu is infamous in Spain and were it not in Scotland would probably be declared Spain’s home single malt. As a result of the few percent distillate each year that isn’t blended being shipped directly to Spain, Cardhu was little known as a single malt in the UK up until fairly recently. Cardhu distillery also caused a little controversy by meeting demand with bottlings labelled ‘Pure Malt’ implying it had been mixed with malt from other distilleries. Later this was switched to ‘Single Malt’ though perhaps with little difference in flavour, sparking huge debate over the labelling and provenance of Single Malts. Thankfully today this furore has died down and been long forgotten – hence it’s reappearance on UK supermarket shelves perhaps?