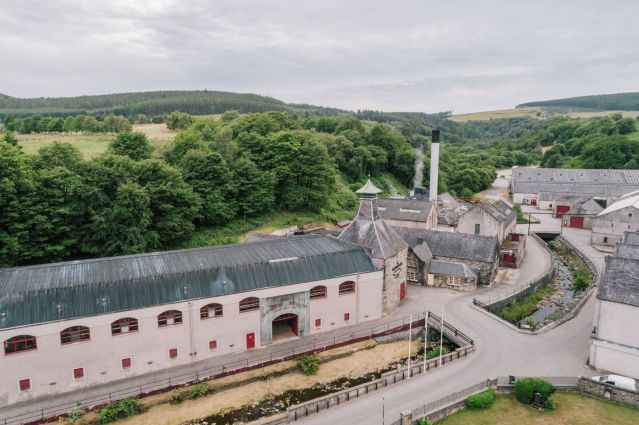 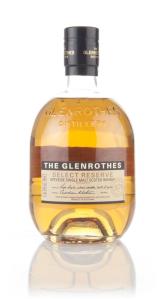 Image courtesy of Master of Malt

History The distillery was built in 1878 by James Stuart & Co, who then also worked the nearby Macallan distillery. The first whisky ran off the stills on the 28 December 1879, the same day as the Tay Bridge disaster. The distillery itself had a shaky start and a chequered history. Over-proof whisky is notoriously highly flammable and the distillery has paid the price. Extension work began in 1896 on a second malt kiln, and an increase in stills from two to four but, before the work was finished, a fire in December 1897 caused serious damage. The distillery saw further damage with a serious explosion in 1903. Then, in 1922, a fire in Warehouse Number One caused the loss of 200,000 imperial gallons (910,000 L) of whisky. Another fire in 1962 afforded the opportunity for expansion and a further re-build in 1982 extended the still hall to five wash stills and five spirit stills.

The Glenrothes is different from many other single malts in that since 1993 the bottlings are not determined by age but by vintage. The Glenrothes is also sold as “Select Reserve”, a recently introduced non-vintage line. Special bottlings include “Single Cask” bottles, which are taken from one single cask of whisky from a particular year. In the late 1980s, a few years before Glenrothes Distillery decided to bottle The Glenrothes as vintages, some casks of whisky prior to 1974 were left to mature together. These casks were bottled as a 30-year-old Glenrothes. Only 1134 bottles were produced. The house style is a warming, mouth-coating creamy spirit, with the classic Speyside “pear drop” character. Thanks to its ageing and production, Glenrothes whisky is known for its spicy, rich character. Critic Michael Jackson describes the house style as being “Perfumy, sweet, spicy-fruity. After Dinner”.