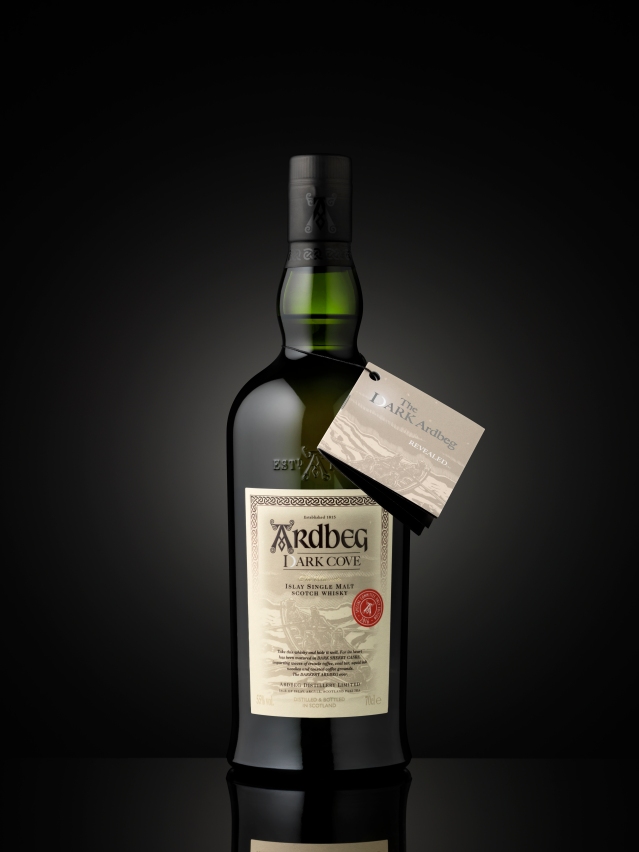 Did you know that Ardbeg was once a notorious hideout for (whisper it) smugglers, who plied their trade within its hidden caves and secret beaches? Dark tales abound of daring deeds and narrow escapes from the island’s excise men in the years before John McDougall founded Ardbeg Distillery. Thus, from that dark past, creating the greatest legend of all.

Inspired by this turbulent and murky past, we’ve decided to plunge Ardbeg Day 2016 into darkness and celebrate Ardbeg NIGHT. On 28th May 2016, Committee Members the world over will meet in the shadows, hear dark stories of smuggling on Islay and relish the opportunity to procure – entirely legitimately – bottles of Ardbeg Dark Cove, our Limited Edition Ardbeg Night bottling and the darkest Ardbeg ever.

Keep your wits about you and you may be lucky enough to procure a bottle of Ardbeg Dark Cove Committee Exclusive. Its heart has been matured in dark sherry casks, imparting aromas of treacle toffee, pepper spice and distant bonfires. Ardbeg’s darkest spirit ever.

The Ardbeg Committee release of Dark Cove was launched on 15th March 2016, during which those quick off the mark could grab the chance to get hold of a bottle of Ardbeg Dark Cove presented at 55%. Thanks to Ben at BensWhisky.co.uk for sharing a sample.

Initially this seems a little more refined than the standard version at 46.5% ABV, with a much deeper and darker presentation of flavours. Despite this I found it impossible to choose a favourite between the two editions.