At the start of the new season of Jolly Toper tastings I was lucky enough to be able to attend as our own Edinburgh University Water Of Life Society (WOLS) tasting hadn’t started up yet, as the WOLS tastings also run on Thursday evenings.

The Jolly Toper (aka Mark Davidson) is a renowned whisky host and can usually be found in Cadenheads Whisky shop on the Royal Mile. Spend long enough in there and he appears like the shopkeeper in Mr Ben. Thankfully, no changes of clothes later, I usually find myself leaving clutching a rather heavy bag… full of whisky thanks to Marks advice.

The Jolly Toper tastings are loosely based around the Peated/Old/Unusual/Rare/Sherried format wherein Mark attempts to address each of those categories at some point via whisky expressions. Invariably Mark’s style and humour are injected into the proceedings which turn out to be not only hugely informative but also great fun and full of great whisky.

Check out upcoming tastings and more on his new website: 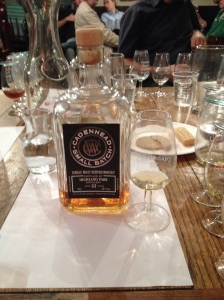 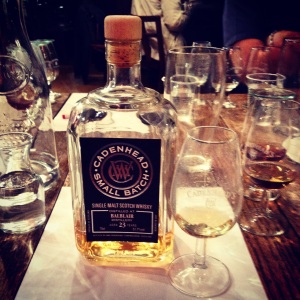 Longrow Red11yo port casks 9000 bottles 51.8% – the last in a short series of the peaty Campbeltown finished in Aussie wine casks, I’ve yet to taste this but I hear good things…. 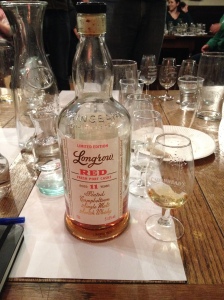 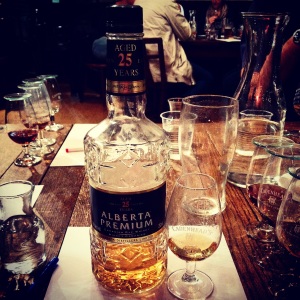 If you are at a loose end on a Thursday in Edinburgh (and not a WOLS member) and inquisitive about whisky, then a trip to one of the Jolly Toper tastings is an absolute must. These are whisky tastings literally not to be missed and well worth every penny.