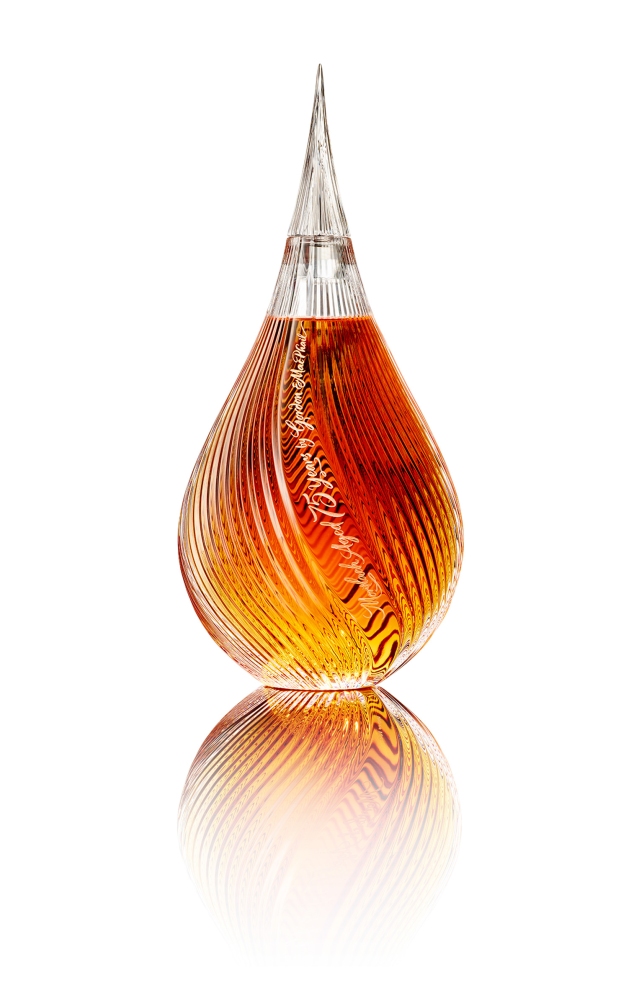 Our ‘Generations’ range showcases the longest matured Scotch whisky ever to be bottled. This coming together of spirit selection and quality cask curation, matched with decades of knowledge and expertise, has resulted in a collection of whiskies which captures the finest moments of Scotland’s liquid history: each and every one maturing under the direction and ownership of four generations of the Urquhart family.

Our first three releases from the ‘Generations’ range comprised two single casks from the Mortlach Distillery and one single cask from Glenlivet, all bottled as single casks, both distilleries representing the rich, diverse heritage of whisky making in the Speyside region.

The first ‘Generations’ was a 70 year old Mortlach, filled into one of our own casks on 15th October 1938 under the watchful eye of John Urquhart, the first of the four generations of the family to forge the future at Gordon & MacPhail. Seventy years later, this monumental whisky had reached perfection and was released at the historic surroundings of Edinburgh Castle on the 70th day of 2010.

The second release in this peerless range came in the form of Cask 339 from Glenlivet Distillery – one of fifteen, first fill Sherry butts ordered to be filled on 3rd February 1940 by John Urquhart. Initially left to mature at the distillery, the cask was moved forty years later to our own bonded warehouses in Elgin, where it slumbered away for a further thirty years before being bottled, at 70 years old, and released in 2011 at Edinburgh Castle. A second bottling from the same cask was released in 2012 and launched in Vancouver.

Our ‘Generations’ range is reserved for our most exclusive single malt whiskies. The latest release is another outstanding single cask from Speyside’s Mortlach Distillery, this time aged for 75 years and launched at the Royal Opera House in London, once again demonstrating the unrivalled complexity and wisdom unique to this range.

Gordon & Macphail hosted a very special tasting with this latest Generations bottle at its pinnacle, however I cannot say anymore at the moment about why this tasting was held! I can however tell you my thoughts on the oldest whisky, distilled on November 17th 1939 and bottled the same date 75 years later.

One thing I can say about this whisky is that is not through a stroke of luck it arose. Gordon & Macphail have carefully curated their maturing stock, to call them an Independent bottler is almost an injustice. G&M purchase spirit from distillers and inter it into their own casks, deciding the fate of each before spirit meets wood.

This cask has matured in a specific area of their warehouses where alcohol and water vapour are lost at an almost equivalent rate, allowing the ABV to safely stay above the required minimum of 40%.

During the tasting we also sampled a 30 Year Old Mortlach example whose fate was re-assigned, filled into a rebuilt refill cask it was destined to be blended by G&M at 12 or 15 years old, except at its allotted time the quality of the combination saved it from that fate and allowed it to mature for twice as long before being selected for bottling.

I was assured by Ewen Mackintosh, managing director for G&M that there are more 70+ year old or thereabouts similar casks maturing as part of the same ‘Generations’ program to be bottled in future.

This whisky was distilled just 6 weeks after Germany invaded Poland, triggering the formal declaration of war from both Britain and France and the commencement of World War II.

The spirit would have been distilled in a different fashion to how Mortlach is produced today and also witnessed world-altering historical events before it even became whisky at 3 years old. For example who knows what barley or yeast varietals were used and this will have been malted at the distillery and peat-kilned to dry it.

On drinking and comparing this to a 30 year old Mortlach from Gordon & Macphail, I was struck by how difficult it was to assess the further 45 years of maturation present here.

In truth I wouldn’t have been surprised if I had been told it was 45 or 50 or so in total – I guess no frame of reference is readily available for something as unique as a 1939 distilled 75 year old whisky!

In conclusion yes it is an excellent old whisky, well balanced and neither over-oaked or stagnant, in fact more than perfectly drinkable.

A credit to the foresight of Gordon & Macphail of pairing the spirit and cask and for looking after this maturation for decades.

Worth the price tag? – as a piece of liquid history yes – and that should be considered when drinking it. Also secondary market indications suggest profit to be made as smaller bottles of this liquid have been reaching prices of the bigger bottle price quoted above on the rare occasion they surface.