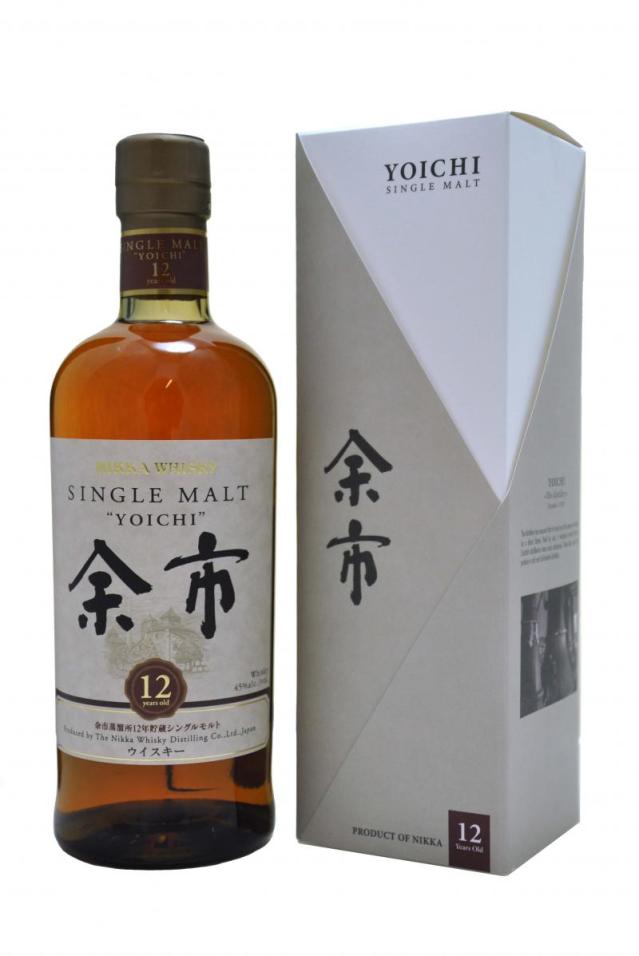 The North of Japan

The northern island of Hokkaido is where Taketsuru finds the ideal site for the construction of Yoichi, a distillery built in the purest Scottish tradition. For his first distillery, Masataka Taketsuru sought similar conditions to Scotland, where he had himself learned everything about whisky making.

Yoichi is established in 1934, in the small eponymous coastal city, benefiting from a rough, humide climate. The distillery is located 50km west of Sapporo city, known for its snow festival and host of the 1972 winter Olympics. Originally, the local peat bogs were the source of Yoichi’s subtle smoky notes, while the sea breeze leaves its imprint on these whiskies of undeniable character.

To this day, the distillation process has remained very traditional. At Yoichi, the pot stills are still heated by a coal fire, a practice which the Scotts have since given up, as it is difficult to control. However, the very strong direct heat slightly burns the contents of the still at the bottom, giving the whiskies a powerful, spicy character.

The small onion-shaped stills have relatively straight sides, which combined with a descending neck, allows heavier elements to pass into the spirit. This gives the resulting whisky a richness and unctuous texture which are well adapted to the Yoichi’s bold style.

Just before the Second World War, Masataka Taketsuru founds the Dai Nippon Kaju company, meaning the “great Japanese juice company”. Indeed, for the first 8 years, while the spirits mature in oak casks, a fruit juice activity is put into place made from the local Hokkaido apples. He finally adopts the name Nikka Whisky in 1952, a combination of NI-ppon and KA-ju. His growing success allows him to establish a second distillery in 1969 on the main island of Honshu.

The Yoichi 12 years incorporates a higher percentage of sherry casks, offering more aromatic complexity than its younger sibling. The characteristic peat notes are still present, with both mature oak and delicate floral aromas widening the spectrum.

Dram #4 from the  Water of Life Society (WoLS) meeting 7/03/2014 – Taketsuru’s Journey was this 12 year old expression from the Yoichi distillery on Hokkaido, Japan.