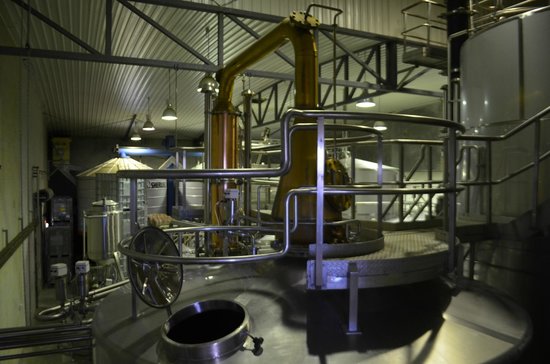 History  The story of Hellyers Road is as unlikely as it is rewarding. It begins near a town called Burnie, which is in a corner of the world more accustomed to building things, growing things and milking things. Winding up and above from this town is a road. This road was once a trail. The trail was once bush – bush that in 1827 was carved out by Henry Hellyer, an explorer and cartographer who, according to local legend, had little more than a bullock gang and the most basic of tools. Today, this road once named in his honour is home to a whisky distillery now named in his honour. And it was founded by a group of dairy farmers. These dairy farmers knew their environment was perfect for sourcing ingredients of purity and quality. And like Henry Hellyer, they too had the patience and tenacity to persevere. Today, at Hellyers Road Distillery we produce whiskies of great quality. We continue to win significant international awards. We export to over to 20 countries. And along the way we’ve become Australia’s biggest selling locally crafted whisky. The Hellyers Road story is one of foresight, determination and dedication, inspired by Henry’s spirit to create a whisky that captures the very taste and character of Tasmania.