AROUND THE WORLD IN 80 COCKTAILS: WHAT IT’S REALLY LIKE TO BE THE WORLD’S BEST BARTENDER

Tokyo…New Orleans…Amsterdam…London…just some of the incredible cities the recently crowned world’s best bartender, Orlando Marzo, is set to visit as he brings over 80 perfect cocktail recipes to bars, restaurants and festivals around the world. And the best bit? It’s a prize that budding bartenders everywhere can also compete for around the world, with the winner crowned at World Class Global Finals in Scotland later this year.

It was only last October when Orlando beat thousands of talented bartenders at the World Class Bartender of the Year competition to clinch the title of the 2018 Bartender of the Year. And after creating countless cocktails during the toughest challenges in the business, he now embarks on a global tour – the spoils from his World Class win – which sees him take up exclusive residencies at some of the world’s most talked about drinking spots, teach bartenders the hottest techniques at World Class Studios, and showcase his skills at the go-to place for foodies everywhere, Taste Festivals. All the while, he’ll be judging the drinks creations of ambitious bartenders across the world who are now seeking to be crowned the 2019 champion. 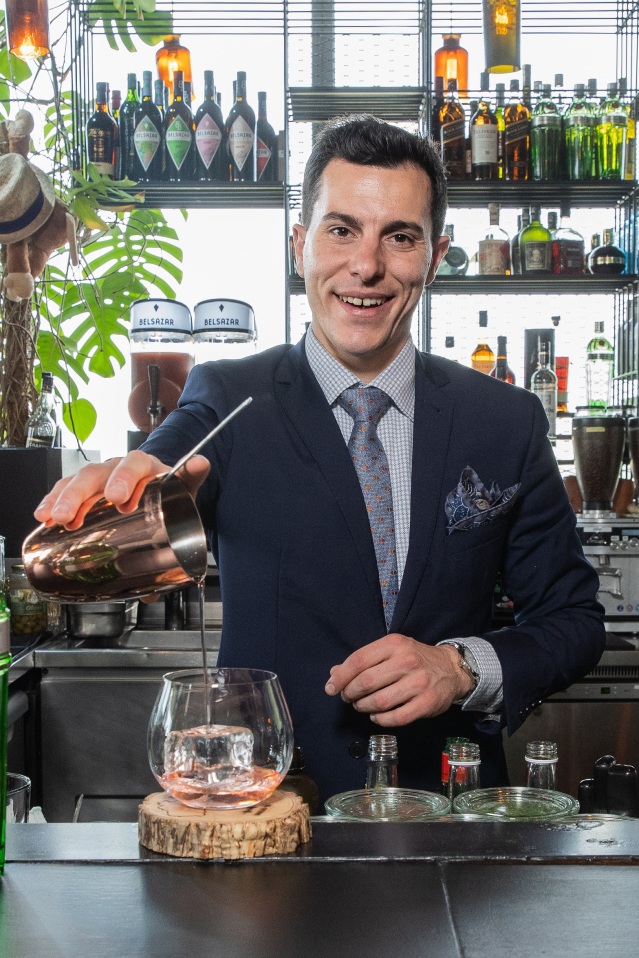 Orlando said: “Since winning in Berlin last year, I’ve had opportunities I’d only ever dreamed of. Entering the competition was one of the best decisions of my life. If I hadn’t done that, I wouldn’t be travelling the world visiting the planet’s coolest venues and helping others achieve their goals of becoming a top bartender.

“Diageo World Class is an amazing opportunity and if you’re a bartender and are considering entering this year, you should totally go for it because taking part is an incredible experience.”

Emily Wheldon, Global Head of WORLD CLASS, said: “Orlando wowed the crowds in Berlin, using his expert skills to create incredible, unforgettable drinks. His attention to detail and high standards made him a worthy winner, and I’m delighted to see him jet off on this fantastic adventure to inspire the next generation of bartenders to take a leap of faith and go for it!”

The 11th annual Diageo World Class Bartender of the Year competition returns this September in Glasgow, with bartenders from around the world facing off against their peers; mixing, muddling and shaking it up with Diageo’s award-winning Reserve brands including Ketel One vodka, Zacapa rum, and Johnnie Walker Scotch whisky.

For more information on how to enter Diageo World Class Bartender of the Year, visit www.theworldclassclub.com or the WORLD CLASS Facebook community, where you will also find winning recipes from last year’s finalists, or speak to your local Diageo World Class Ambassador.