Unique opportunity to stay on-site at the Glenfiddich distillery in the ‘malt whisky capital of the world’, for an in-depth understanding of the world of Scotch whisky. 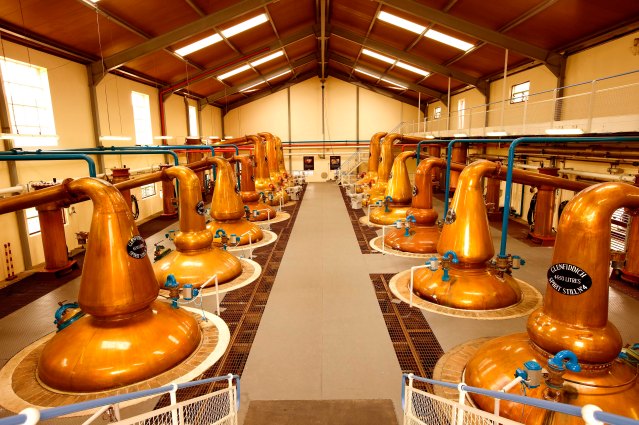 An experience only previously available to VIP guests invited by Glenfiddich is now open to all Scotch whisky enthusiasts, connoisseurs and novices alike who are longing for an enhanced and in-depth experience of Scotch whisky that normal distillery tours would not provide.

European Bartender School (EBS) and their partners William Grant & Sons have teamed up to create an immersive four-day expedition to the Glenfiddich distillery in the heart of Speyside, Scotland for an intense and enlightening sensory journey through each stage of Scotch whisky production. The first expedition launched on the 1st October, the following trip took place a month later and three new dates have been announced for March and April of 2019 due to the success of the first trips. Limited to just 15 places per trip, this expedition retains a sense of exclusivity as those taking part have the chance to explore all areas of the distillery in the more intimate setting of a smaller group, allowing them to come into close contact with every single stage of the production process, the product, their guides and the experts they will meet along the way.

With 1,2 billion bottles of Scotch whisky sold every year in around 200 markets, there has never been a better time to gain exclusive insight into this ever-expanding industry, and no better place to do so than the Glenfiddich distillery, producer of the world’s best-selling and Most Awarded Single Malt Whisky. With accommodation at the distillery itself, comprehensive tours, tasting sessions and even the opportunity for participants to make their own blend, this expedition provides the opportunity to live and breathe all things Scotch whisky in a way that has never been possible before. 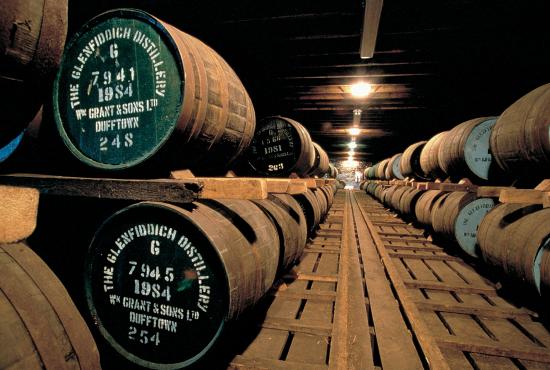 “It’s the first time we are opening our distillery accommodation to the public. The course promises to be hands-on, challenging and thoroughly enjoyable in a beautiful corner of Scotland at the Glenfiddich distillery,” says Ludovic Ducrocq, Head of Brand Ambassador Advocacy, William Grant & Sons.