Established in Edinburgh in 1826, Lyon & Turnbull are Scotland’s oldest firm of auctioneers. In the nineteenth century the firm conducted regular auctions in Edinburgh, handling a bewildering variety of art and antiques including such highlights as furniture from the Queen’s residence at Balmoral.

Following the establishment of their new specialist Whisky department, the inaugural Whisky & Spirits auction ‘Exceptional & Rare’ will take place in the elegant surroundings of their Edinburgh saleroom on 5 December and online, offering an eclectic range of bottles that span over 100 years of whisky history.

The sale is particularly notable for items that were both bottled the early 20th century or distilled during that era, starting with the Shamrock Whiskey from the 1910s produced by Belfast firm Kirker Greer & Co Ltd (lots 107 and 108, estimated at £3,000-5,000).

The Royal Brackla 1924 60 year old (estimated at £8,000-£10,000) is the first representing the roaring twenties. Brackla Distillery became the first to be granted a Royal Warrant after its selection by King William IV to be his whisky at the Royal Court in 1833. This seal of royal approval led to it being known as ‘The King’s Own Whisky’. The royal approval continued with Queen Victoria having renewed the Royal Warrant in 1838. 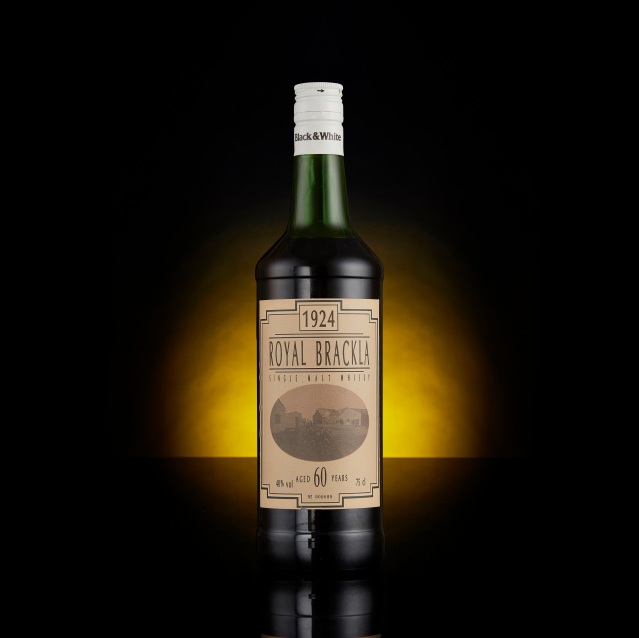 The second from the 1920s is the Dalmore 1926 50 year old (£10,000-15,000). Dalmore was founded in 1839 by Alexander Matheson, a partner in Jardine Matheson the trading organisation which acquired the East India Company. It takes its name from the Gaelic for ‘The Big Field’, Dail (Scottish Gaelic – field) mór (Scottish Gaelic – big). 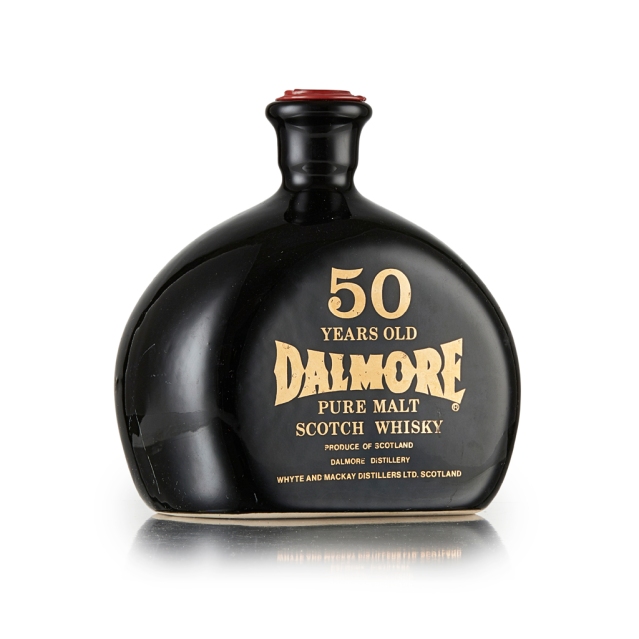