Diageo Reserve’s premium Scotch whisky, Talisker has crowned the second ever winner of the Race to Skye bartender competition. After four challenges Stefanie Anderson of Bon Vivant, Edinburgh, has been given the title of 2018 ‘Race to Skye’ Champion. 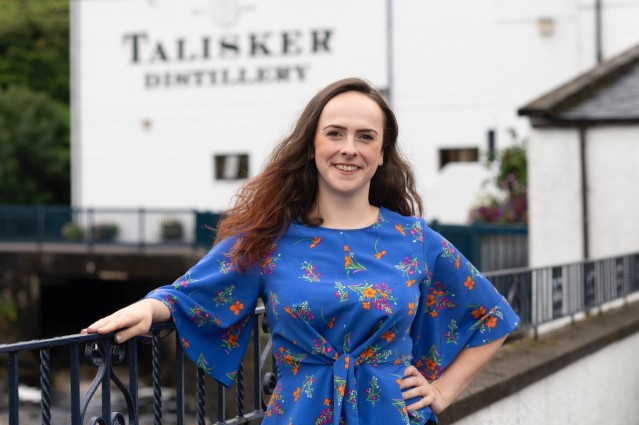 After a hugely successful inaugural launch in 2017, the 2018 competition returned for a second outing, proving once again to be a showcase of extraordinary talent. With an increased volume of entrants compared to last year, the ‘Race to Skye’ competition invited bartenders from Edinburgh, Glasgow, Manchester, Bournemouth, Bristol and London to create a cocktail that embodied Talisker’s ‘Made by the Sea’ campaign.

The top ten competitors from each region were selected to compete in a series of highly competitive semi-finals with the final seven then chosen to compete in the finals from the 13th – 15th August on Skye. 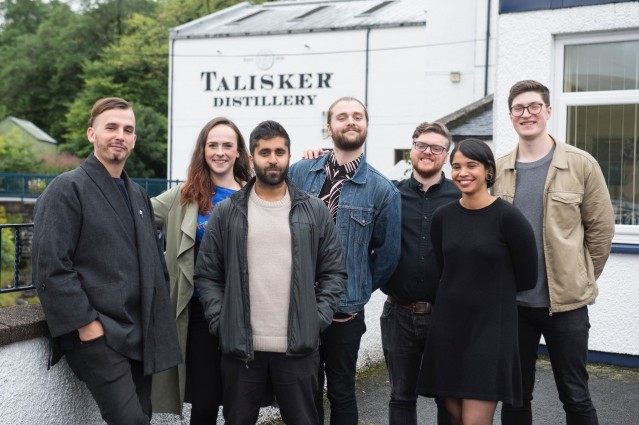 Challenge two, the ‘Cocktail Food Pairing’ was situated at the iconic Gleneagles Hotel and revolved around a six-course dinner showcasing some of the finest seasonal produce Scotland has to offer. Six finalists were designated a course and challenged to create a cocktail which perfectly complemented the dish, with the seventh tasked to fashion an aperitif. All finalists were asked to use Talisker 10, Talisker Skye, Talisker Storm or Talisker Port Ruighe as a base. The competitors were evaluated on the components of the serve and their presentation skills.

On day two, bartenders embarked on the journey to Skye where the third challenge took place, the ultimate whisky knowledge challenge, ‘Mastermind’ hosted by GB Whisky Brand Ambassador, Colin Dunn. To conclude the series of challenges, each bartender was required to present their Talisker Made by the Sea Signature Serve to the panel of judges at the Talisker Distillery Visitor Centre with seven minutes to present the crafted cocktail.

Like inaugural winner Andrew Lennie, Stefanie is awarded the title of honorary Talisker Ambassador* to support the Scotch whisky brand in telling its story and communicating the on-going Made by the Sea campaign. She will also enjoy an enhanced PR campaign to help raise her profile in the drinks industry.

Stefanie Anderson commented: “I’m delighted to have won the Race to Skye. I admire the brand in so many ways so I am incredibly grateful to have been a part of the experience and on top of it, won! The competition was tough and everybody presented amazing serves and real originality behind their stories. This is just an amazing way to round off the trip and I’m thrilled to return and carry the Talisker torch.”

Single malt whisky is fast becoming a main stay for the finest cocktail bartenders in the country. The Race to Skye again showed the possibilities and versatility of the Talisker brand when in the hands of the finest talent around. We had exceptional drinks and memorable stories from all seven finalists as well as an incredible few days travelling the Scottish wilderness. Our winner, Stefanie Anderson from the Bon Vivant in Edinburgh, performed incredibly well across all four challenges and we are looking forward to working with her on Talisker single malt whisky moving forward.